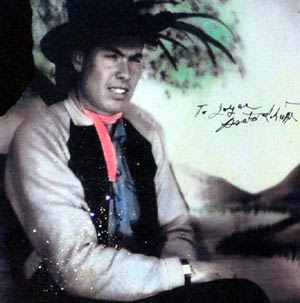 Alabama musician Braxton Schuffert, a country singer and songwriter who was one of Hank Williams’s original Drifting Cowboys, died on April 26 at the age of 97. This program is a rebroadcast of his 2011 interview with folkorist Deborah Boykin.  Mr. Schuffert talks about his early life, his experience performing on WSFA radio and his long friendship with Williams, which began when Schuffert made a delivery to the boarding house run by Hank's mother. He also describes the experience of co-writing a song with Williams and talks about his own compositions. 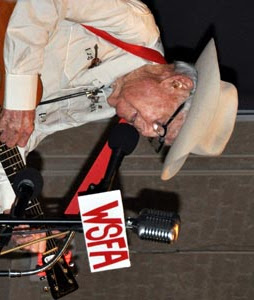 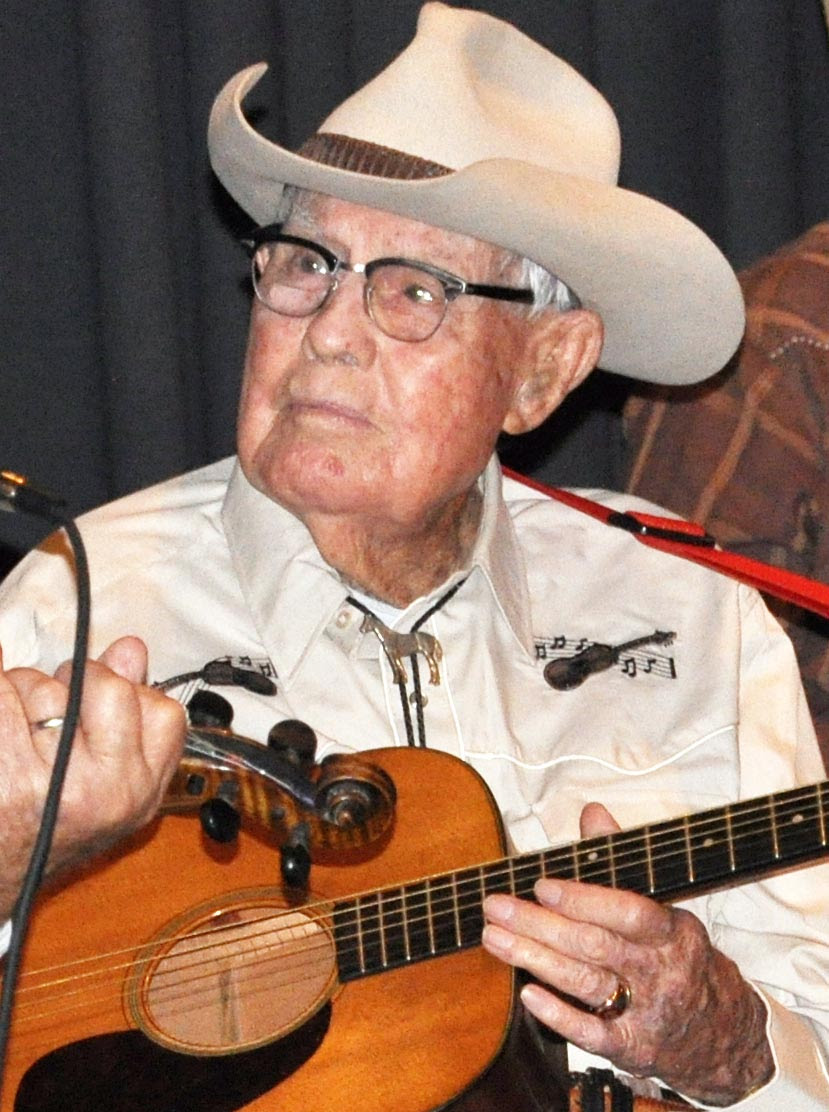 Photo by Philip E. Coyle
This week Alabama Center for Traditional Culture Director Joey Brackner interviews Alan and KarenJabbour about their book published in 2010, Decoration Day in the Mountains: Traditions of Cemetery Decorations in the Southern Appalachians.

MP3 Download/Stream
Posted by Steve at 9:59 AM No comments: 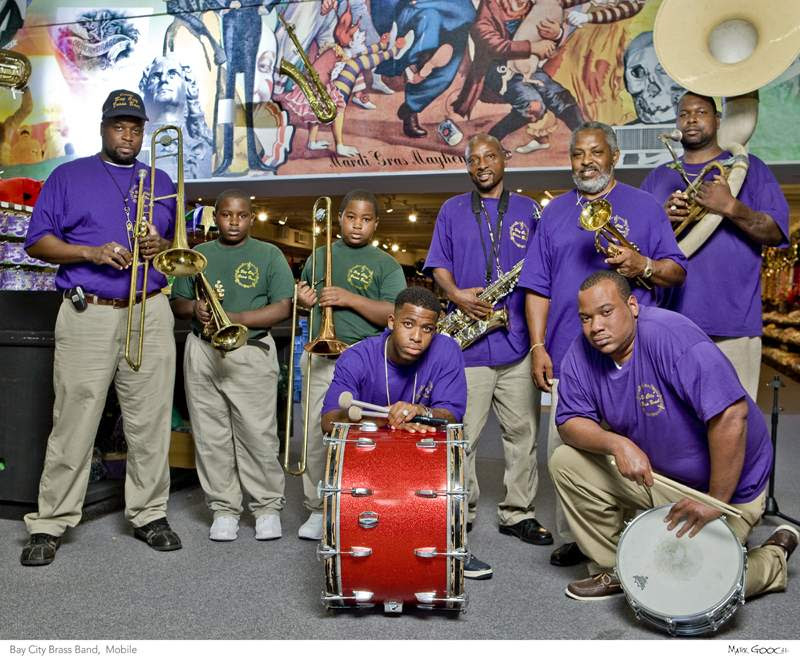 This week's program is a rebroadcast of Anne Kimzey interviewing Marcus Johnson of the Bay City Brass Band of Mobile. They discuss brass band history and music in the Mobile Mardi Gras tradition.

MP3 Download/Stream
Posted by Steve at 10:29 AM No comments: